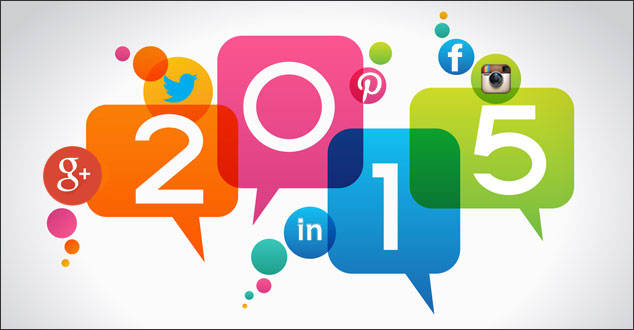 Let’s get introduced to top 10 social networking sites in a slightly informative and statistical way.

Facebook is a Social Utility that connects people with their friends, family members, co-workers and people live around them and it is the largest social networking site on earth. Here you can share photos, texts, and videos with others. It was launched February 4, 2004, and since then billions of people joined Facebook. It’s estimated for September 2014, 864 million active users use Facebook through the various connecting system each day.

It’s a business-oriented social networking website. Here you can manage your professional identity and meet people of same and thousands of different professions around the globe. LinkedIn claims it has 300 million+ members of more than 200 countries, territories and most of them are mature professional guys. It was founded in 2002 and launched on May 5, 2003.

Pinterest is the total of different taste and has different sharing system. It acts like a personalized media platform. Users can share their media content or a bunch of media collections calls pinboards. Each pinboard has a central topic or theme. Users can share their experience by creating the board and pinning their content on it. You can browse others pins through the home page. Unlike above-mentioned sins, Pinterest is pretty much junior and popular among university or college students.

It’s one of the biggest social networking platform launched by the tech giant Google itself. Anyone having a Gmail account can use Google Plus as sins, no other registration process is required. It has the largest user accounts number, but as for unique visitor per month Google plus is far far behind facebook, twitter or linkedIn. Google should do some unique that can draw their user’s attention to Google+

Tumblr is a microblogging and social networking platform founded on February 2007. users can post their text or multimedia contents and can browse other’s content. Tumblr hosts over 217 million microblogs. Within 2 weeks from its launched Tumblr gained 75 thousand users. Users can also use Tumblr on mobile devices through Tumblr mobile applications.

Instagram is a photo and video sharing social networking platform. It was launched in October 2010. Instagram app is available for most popular mobile platforms such as Android, iOS, Symbian, WP etc. Through its app, you can take pictures and directly share with other social networking sites as Facebook, Flickr, twitter etc. Its video duration is too short, only 15 seconds. Facebook acquired the service in 2012.

VK is for Vkontakte, a Russian word that literally means “In Touch”. It is the largest Russian social networking website in Europe and the second most visited website in Russia. Actually, VK works as it sounds, it keeps you ‘in touch’ with your friends and colleagues. Sharing, posting, tagging, like… It tastes facebook a little bit like. VK is available in several languages but it’s most popular among Russian natives.

It’s an Image and video hosting website. You can create an online community and share your personal photographs on it. Flickr is very popular among bloggers because they host their images and videos on Flickr and it helps to save some monthly bandwidth of their websites or blogs. Some others host their images only for keeping a working data backup online or to create a personal photo album.

Vine is a short form video sharing website and acquired by Twitter. It is one of the top grossing social networking websites.  You can share your own video clips or browse other’s videos using the Vine app. The Vine app is available for iOS and Android. The Vine app enables you to share its videos on other social networking platforms like facebook or twitter. Vine is also used for journalism and commercial purpose. Some companies put their videos on the vine as advertisement and it really works as a television advertisement.

There are hundreds of other social networking websites out there, but we have mentioned only 10 of them and arranged them according to user number. Digital Marketing Stats of The Week | Based on Econsultancy Reports

How to avoid getting blocked or banned by Instagram 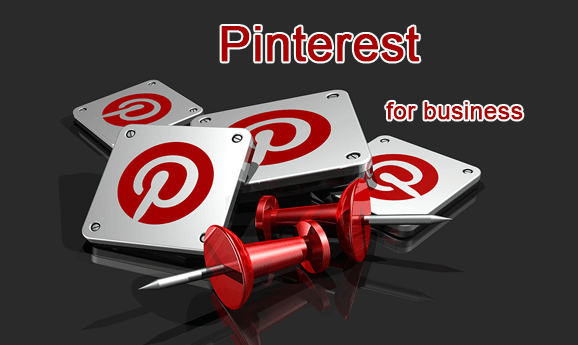 Instagram Marketing Tips and Tricks you need to know about